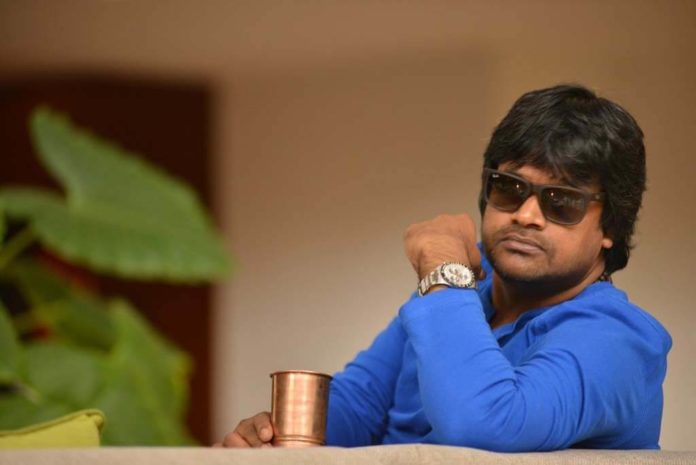 Power Star Pawan Kalyan is back into films and how. He has been already acting in Pink remake and shooting of his next project started simultaneously. This project is being directed by Krish.

Shooting has started today in Aluminium factory in a specially erected set. Pawan Kalyan will join the project next month though. The movie which will has music by MM Keeravani is looking for Sankranthi 2021 release.

Apart from these two, it is known that another project of Pawan Kalyan has been announced. Harish Shankar will direct the flick while Mythri Movie Makers are the producers.

Pawan fans are excited to hear this news particularly as Harish Shankar – Pawan Kalyan earlier delivered massive block buster with Gabbar Singh. As this combo is repeating there is buzz around the project.

There are many news that are being circulated about the project. One such rumor is that Harish Shankar is going with remake another time as it is a safe move. One particular website reported that the movie is either Vedalam remake or Theri remake.

However Harish Shankar reacted to that news and said that please confirm with the sources before reporting anything. Don’t just write news from thin air, commented Harish Shankar. With this we can expect that this movie will be a straight one, not a remake.