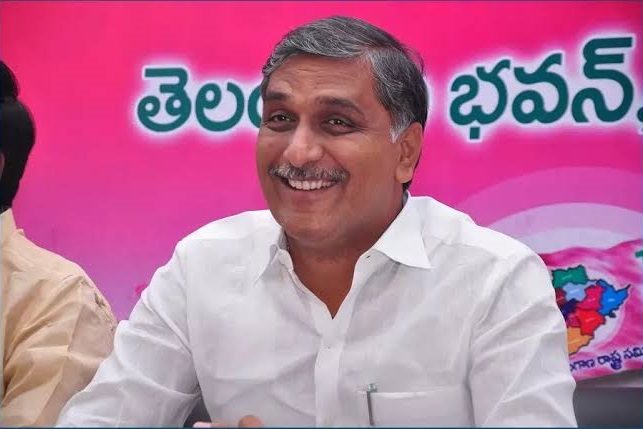 It is quite common for the political leaders to go against the opposition party leaders. But TRS and YSRCP share a good rapport among the duo. With a proper understanding between both the parties, the YSRCP is staying away from contesting in any of the elections in Telangana.

But it seems, a few of the revolutionary decisions of AP government like merging APSRTC in government etc, are troubling the TRS government from time to time. Hinting such disturbances, TRS leader Harish Rao came up with some indirect satires on the AP government.

Speaking in a meeting at Credai Realty Awards for Telangana, the minister said that Hyderabad real-estate market is thriving even though the markets across the country had been crashing with each passing day.

Explaining in detail, Harish said that a stable government, good law and order situation are a few of the reasons for the real estate sector growth in the state. Not stopping there, he further commented on the neighboring AP state saying that the dilemma over AP Capital city is helping real estate market in Telangana, more importantly in Hyderabad.

At a point of time where the Capital city issue is being considered as a sensitive one, it should be seen whether the AP government will come up with any counter statements on Harish Rao’s comments.