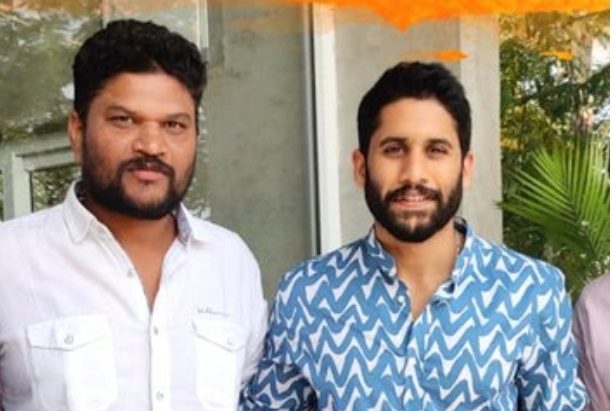 Akkineni Naga Chaitanya and block buster director Parasuram has teamed up for a project which will start shooting very soon. Currently Naga Chaitanya is busy with the shoot of his current project Love Story in the direction of Sekhar Kammula. The film is set for release in the month of April. Parasuram’s film shooting might kick start from March.

Now the latest update is that happening heroine Rashmika Mandanna is being considered as heroine in this project. Apparently Rashmika is the heroine in Parasuram’s block buster last film Geetha Govindam. The actress has got immense craze post the film success.

Now Rashmika is flying high with handful of projects. Sarileru Neekevvaru is a block buster hit and her next Bheeshma is set for release in another 10 days. She has also Allu Arjun – Sukumar film in his kitty. Now will he accept Naga Chaitanya and Parasuram’s project is to be seen.

The movie is titled Nageswara Rao referring to Chay’s grand father and legendary actor, Akkineni Nageswara Rao. 14 reels plus is going to bankroll the film. Complete details regarding the project will be out soon.