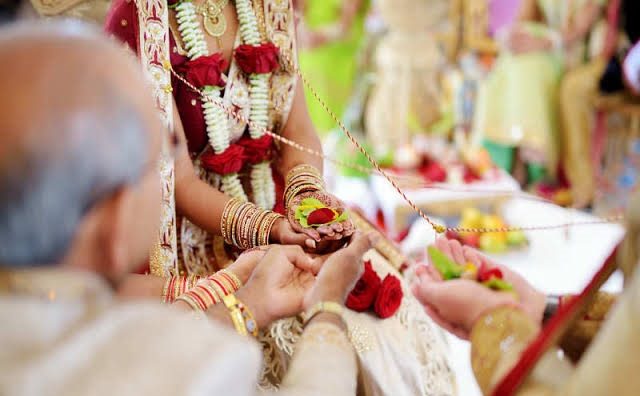 In a shocking move, a bride in Uttar Pradesh cancelled the match and married to another man, as the bridegroom arrived late to his own wedding.

The groom was supposed to reach the venue at the scheduled time of 2 pm but reached late in the night. The bride’s family severely went against the act. Reportedly, there had been constant troubles from the groom’s family about dowry. Adding to the heat, the late arrival has broke the patience of the bride’s family and thus called off the match.

On the other side, the groom’s family claimed that they were beaten up by bride’s side people for reaching late to the wedding venue. Finally the police intervened in the issue and stopped the quarrel.

The police revealed that both the families came to a compromise. The girl no longer wanted to go with the groom. After they parted ways, the girl formally married another person.