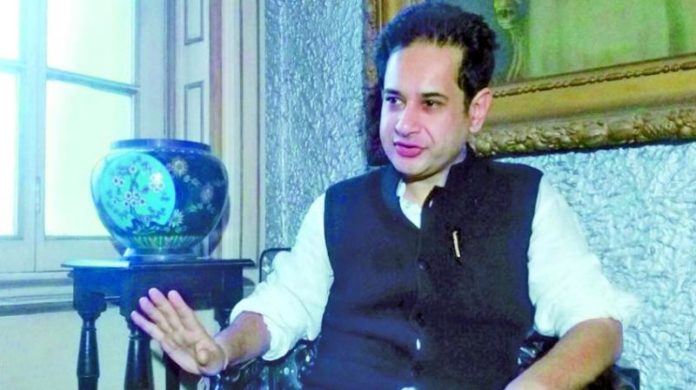 Pradyot Kishore Manikya Deb Burman, former Tripura Pradesh Congress president and successor to the royal family, said on Saturday that after the Citizenship Amendment Act came into force. Illegal refugees who become citizens of the country will not be allowed to remain in their state. Burman recently formed the Tripura Indigenous Progressive Regional Alliance (TIPRA).

Burman said that a large number of refugees from the then East Pakistan had settled in his state at the time of partition of the country. There is no room for more people in his state.

He said that after the implementation of CAA, a large number of people from outside would become citizens of the country, but none of them can settle in our state.

He requested the Prime Minister to resettle the outsiders who became citizens of the country after CAA, except in Tripura, Gujarat, Tamil Nadu, or any other part of the country.

Meghalaya Chief Minister Conard K. Sangma demanded in Shillong on Saturday that his entire state kept out of the purview of the CAA. He also requested the Central Government to take steps for the protection of the indigenous community of the Northeast.

Scheduled areas of Meghalaya currently excluded from the CAA. But Sangma demanded to keep Assam out of the purview of this law along with non-scheduled regions of the state.