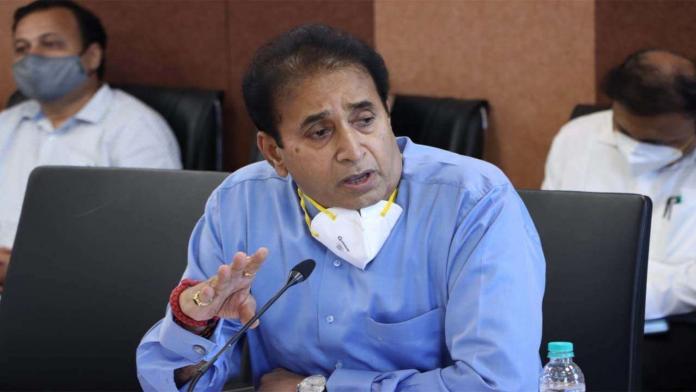 Maharashtra’s former Home Minister Anil Deshmukh has been arrested by the Enforcement Directorate for money laundering. After over 12 hours of questioning at their office in Mumbai, the officials took him to custody on Monday.

The former minister was accused of corruption and extortion by Mumbai’s ex-top cop, Param Bir Singh.

However, Mr Deshmukh in a video statement on Monday said that all the allegations against him are false.

The 71-year-old NCP leader on Monday slammed the former top cop: “Where is Param Bir Singh, who made allegations against me? Today the officers of Param Bir Singh’s own department and several businessmen have filed their complaints against him.”

The Central Bureau of India on Sunday made the first arrest in the extortion case linked to Anil Deshmukh.