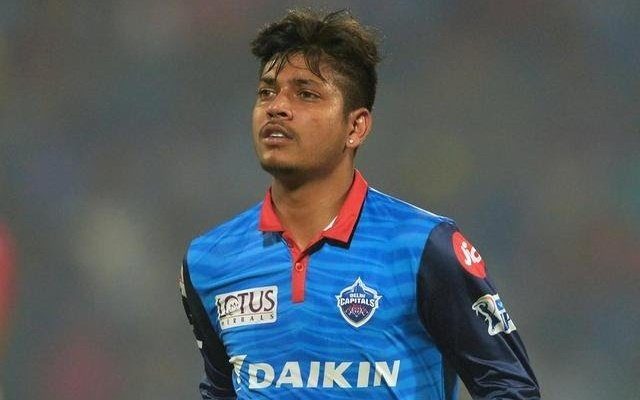 Nepal cricket team captain and star leg-spinner Sandeep Lamichhane, who played for Delhi Capitals in IPL, has been accused of rape by a minor girl in Kathmandu.

As per reports, the popular cricketer raped the minor girl twice in a hotel on August 21.

Meanwhile, Lamichhane, who is currently in the West Indies to play the CPL, is yet to respond to the complaint filed against him.

Ruturaj Gaikwad creates history, Hits 7 sixes in an over

Presenting the first person to hit the 500 Million mark