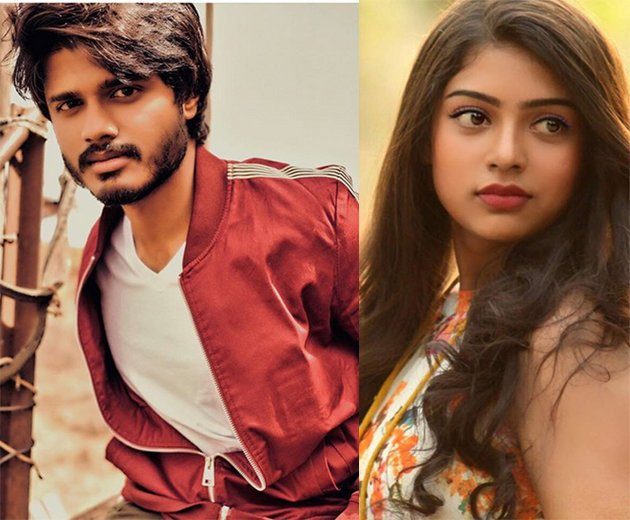 Newcomer Vinod who is doing a film ‘Middleclass Melodies’ with Anand Devarkonda and Varsha Bollamma initially said that he wants only Telugu speaking heroine because he was making it in Sync Sound.

The film has been shot in Guntur and in Guntur dialect. The search went on for a long time and the director kept rejecting so many girls. How would any director have a new girl who speaks Telugu or for that matter any other heroine from a different language to pick up Telugu instantly?

As expected he made the job of Bhavya Creations easier by pulling in Varsha Bollamma of Whistle and 96. She couldn’t speak Telugu and pull it off in sync sound and the director is making her dub.