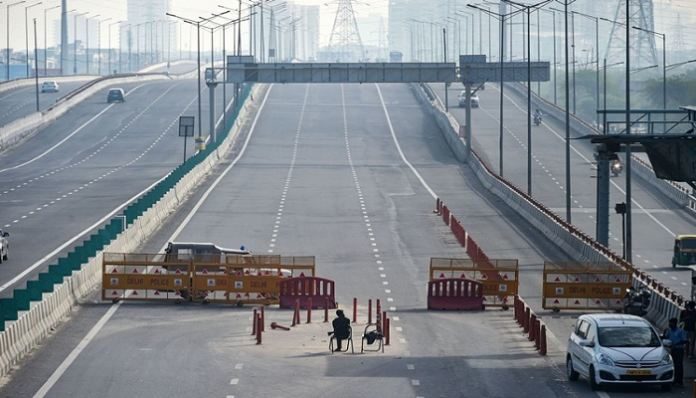 Almost every state in the country has imposed lockdowns or other restrictions in their respective states, to control the spread of coronavirus in their state. Talking about how many days this lockdown is supposed to last for, the Indian Council of Medical Research (ICMR) Chief Balaram Raghava, said that it is important to impose a 6-8 week lockdown in those districts where the positivity rate is beyond 10%.

He said that the restrictions can be relaxed in those districts when the positivity decreases from 10% to 5%, until when total lockdown should be imposed, to be able to control the spread of the virus properly. He took the example of Delhi, where the positivity rate decreased from 35% to 17%, following the lockdown that was imposed in the state.

The ICMR chief also gave two reasons why youngsters are now being more susceptible to the second wave of the coronavirus. He said that youngsters are more prominently going out when compared to others, which is why they are being infected more. He also said that the more virulent strains in circulation in the county are also a reason for youngsters getting more affected this time. During the first wave, 31% of the cases were of people below 30 years of age, and during the second wave now, it is 32%.