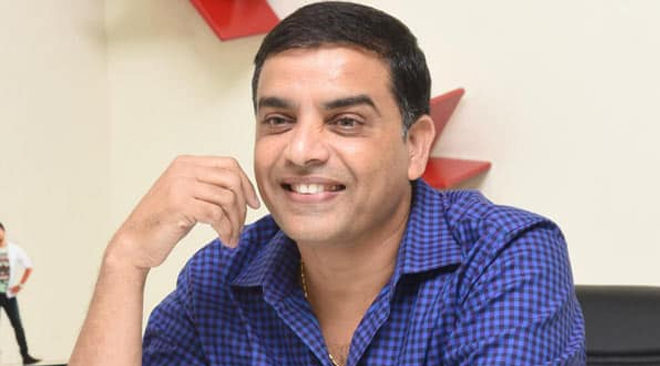 For some reason Dil Raju is super confident about Jaanu working at the box office. The film took nearly a year to complete as both actors got busy with their respective films.

Apart from the remunerations, the producer hasn’t spent much on the project as the locations used in the film were very few. There is a likelihood of people seeing Jaanu because not many have seen the Trisha and Vijay Sethupati 96. The upper segment might have watched the movie but the lower segment has not seen 96.

Family and youth are the pulling factor. Both the actors have done a fabulous job in Tamil and the film is considered slow for the kind of plot it is. Got to see if Sharwanand and Samantha can pull it off.