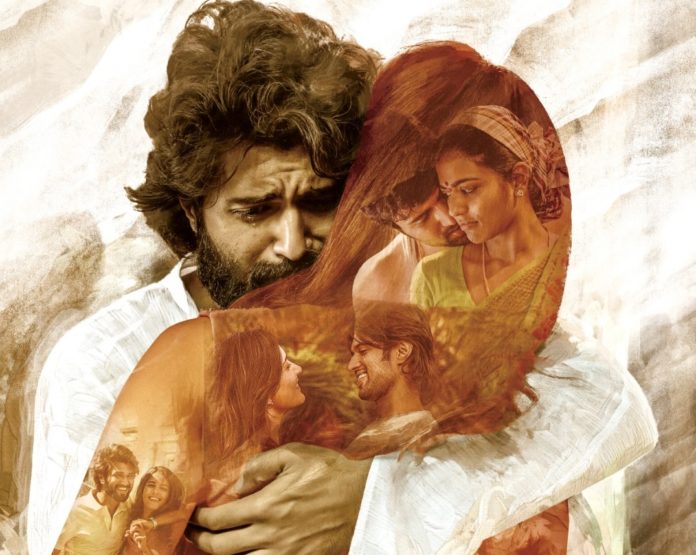 Kranti Madhav is known to be a sensible, sensitive film maker who does opt for commercial elements in his films. Be it Onamalu or Malli Malli Idhi Rani Roju, he had carved a place for himself in the industry. Just like Trivikram Srinivas, Kishore Tirumala and the like.. artistes like to work with him.

There is more like him in the tribe like Venkatesh Maha, Shiva Nirvana, Gautam Tinnanuri, Bharat Kamma, Venu Udugula etc. After Ungarala Ram Babu which is not his type of cinema, Kranti Madhav has opted for WFL, it shows Arjun Reddy like characterization but it is different.

Sources in the industry cite that it is about a writer who is struggling to settle down in life, and has a fling with a foreigner. The same act is repeated in a different set up.

Aishwarya Rajesh is the wife but she faces disharmony in the house as her husband is attracted to his boss in the factory. The boss is played by Catherine Tressa. The redemption, retribution of these characters and coming back to the women they love is shown alongside.