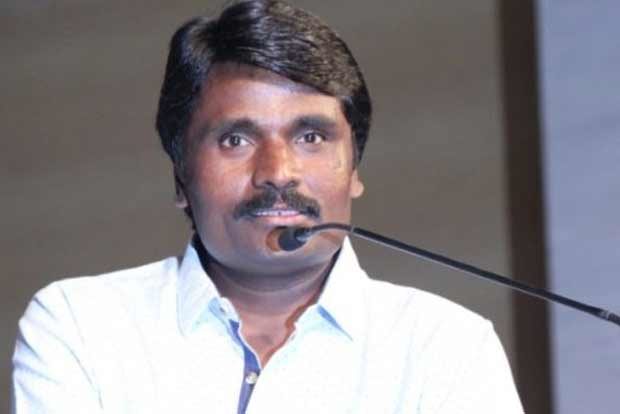 Who is this Anbu Chezhian and why were the IT raids done on his house as well as Tamil super star Vijay? The talk is BJP sees a potential threat and rivalry in Vijay and the content in his films is inflammatory making political statements and targeting BJP in a veiled form and also giving hints at his political entry.

On the other hand, Anbu who is a top most financier in Chennai is son of a school master from Madurai. He has properties in Madurai as well as Chennai. Just like media baron Ramoji Rao started Margadarsi Chit funds with public money and made profits and investments with it, Anbu too came up with a syndicate and earned crores and became a film financier. Around 68 to 78 crores were confiscated from the financier.