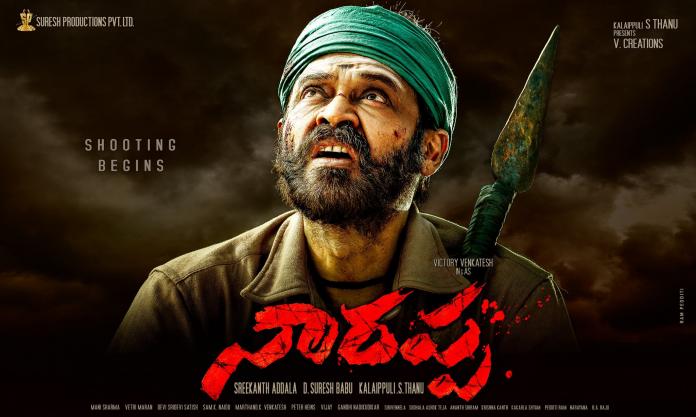 Palasa 1978 is receiving rave reviews, it is about caste disparity and subjugation and lot of people are asking the director for special previews. The film will do very well in Vizag and Uttarandhra and parts of Andhra too as the dialect is very familiar to the people living there.

Usually producer Suresh Babu promotes such films and distributes it but this time he is away and keeping a long distance. Allu Aravind procured the rights. If the film releases before Asuran it will effect Suresh Babu because he is remaking Asuran as Narappa.

Asuran is very similar to Palasa 1978. If Palasa does well commercially, Asuran will have few takers. Also, director Karuna Kumar of Palasa should be careful, he shouldn’t screen films through a computer, it runs the risk of being pirated. It is okay if it held in preview theatres but C Spaces is a bad place for film previews.