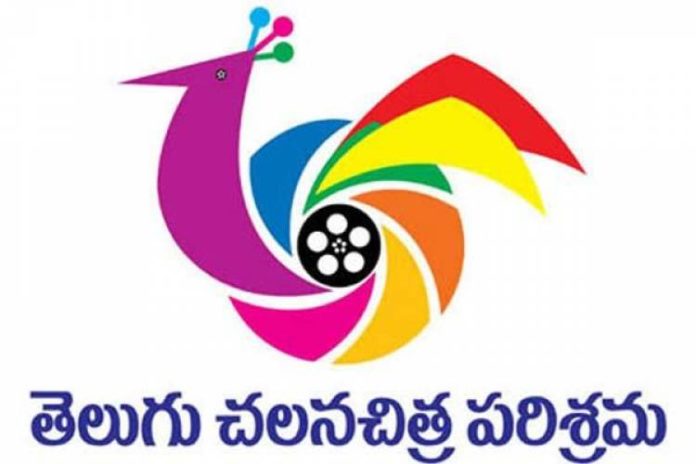 Sowjanya came to Hyderabad for acting and started working as AD for Teja and Krishna Vamsi and got close to cinematographer Murella and finally to Editor Chanti aka Kotagiri Venkateswara Rao.

He helped her by sending her to four production houses to narrate stories. Some announced and shelved the projects. Haarika Haasine production allotted Sai Madhav Burra and half a dozen writers for her story, gave her an office.

She narrated the story Naga Chaitanya, Sharwanand and they did not like the story and finally Naga Shourya okayed it.

There are other women like Aparna Malladi, Chuniya who is close to Nagarjuna who failed as directors. Chuniya is now doing web series. Ditto with Sanjana Reddy who directed a film with Raj Tarun and that was a disaster.

This year Sesha Sindhu is directing Shiva Kandukuri but next year at least four films are coming out which are directed by women directors.

Three of them are Padmavathi who worked in Mahanati, the other is Vaidehi and Srujana who is in Gunasekhar’s team. Sudha directed Rithika Singh and she is a major hit and Nandini Reddy who made it big with Oh Baby.

Sources say Neerja Kona might also become a director, she is currently helping the team of Anushka Shetty’s Silence.

Barring one or two talented women, most of these people have managed to get projects with their PR. MS Narayana daughter Sasi Kiran Narayana who directed ‘Saheba Subramanyam’ and now she also doing a web series. 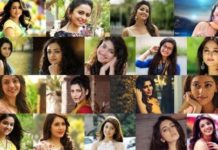 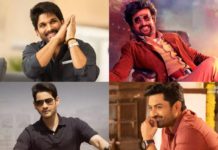 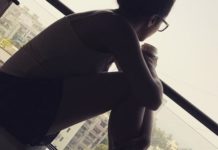