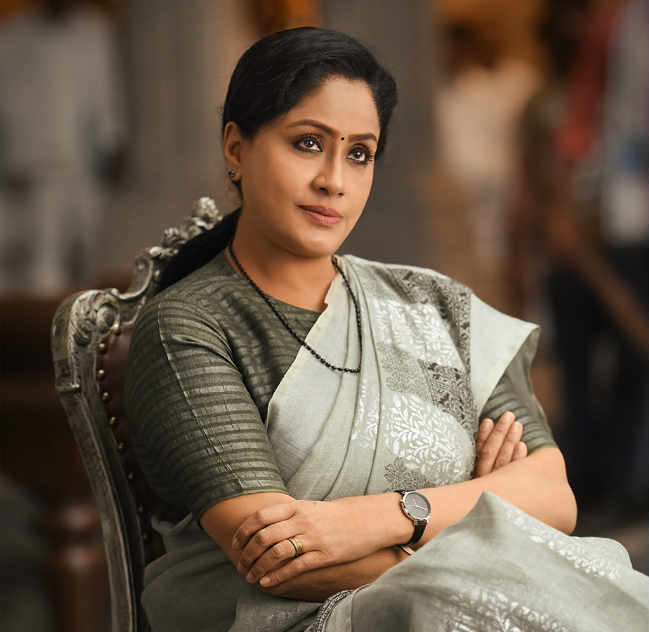 Right from the time she was in films, Vijayashanti had ego issues with Chiranjeevi. She always took pride in the fact she was the highest paid heroine and demanded good footage in films.

As she quit films and came back after many years, her condition was not just a good role, it was good remuneration too. She was paid four crore. Since it was a Mahesh Babu film and since Anil Ravipudi insisted she work in it, Dil Raju couldn’t say no to her or neither did Anil Sunkara object. After the release of the film, she expected offers to pour in but none of that happened.
Industry is small and the word spread about her pay and her terms and conditions. No director was willing to give equal footage or even pay her that much. She is not in demand and she doesn’t have a market right now. So after waiting for weeks after SNL release, the lady Big B tweeted that she is quitting films as of now and she is grateful to people for showering affection on her.
Looks like Vijayashanti had learned market economics at the fag end of her career. Also social media is active and she doesn’t want people discussing her.