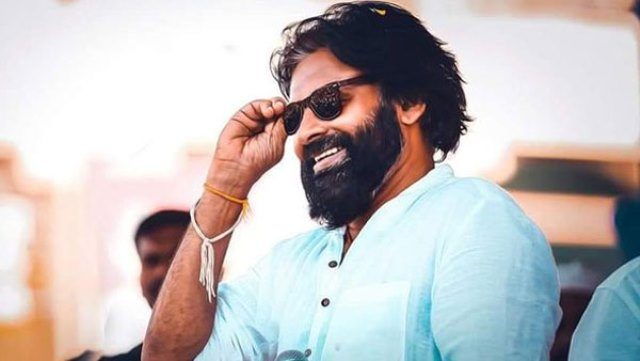 Actor-turned-politician Pawan Kalyan has recently started ‘Pink remake’, which has been the talk of the town since its announcement, as Pawan Kalyan’s fans can’t wait to catch their favorite star on the big screen after years.

Recently, the team has completed the first schedule in Hyderabad. The exclusive shoot update is that Pawan Kalyan will kick-start the second schedule tomorrow in a specially erected set in Aluminum Factory and he will reportedly participate in the shooting till this month-end.

It is known that he has given a 20 to 25 days call sheet to the team. Sources say as he has finished already 5 days of shoot, he will be on the sets regularly to finish those remaining 20 days call sheet.

On the other hand, Pawan Kalyan will start Krish’s film from March 2020.

If buzz turns out to be true, the courtroom drama, which deals with the real issues is likely to be released on May 15th as a Summer special. An official confirmation is awaited.