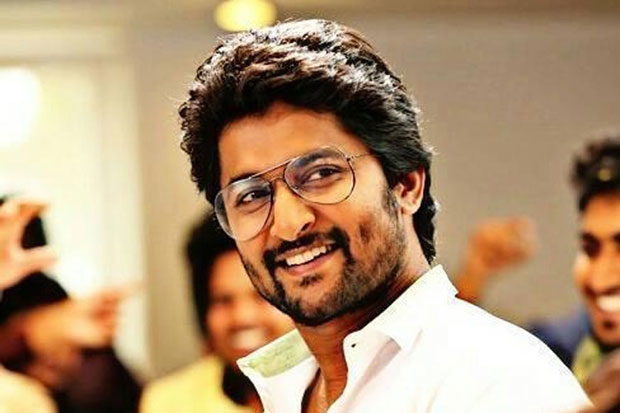 Natural Star Nani received many accolades for his movies ‘Krishnarjuna Yuddham’, ‘Devadas’, ‘Jersey’, ‘Gang Leader’ but these movies failed to reach expectations at the box office.

To taste the success this time, he has collaborated with Mohan Krishna Indraganti, who introduced him as an actor and doing his 25th film titled ‘V’.

Nani will be seen in complete negative shades character for the first time in his career in this movie. And, this film will be released on March 25th as a summer gift to his fans.

However, his next film after ‘V’ is yet to be finalized. Telugu Bulletin has exclusively learnt that Nani has given green signal to actor-turned director Rahul Ravindran script.

With this, Rahul Ravindran is busy in doing final changes to his script. Nani’s next film is likely to be in this combo and it is heard that this news will be officially announced soon.

On the other hand, Rahul Ravindran had tasted success with his first movie ‘Chi La Sow’ but his latest film ‘Manmadhudu 2’ was a big flop. Nani giving a chance to big flop director is shocking the audience. But, a feel-good entertainer can be expected from this combo!!