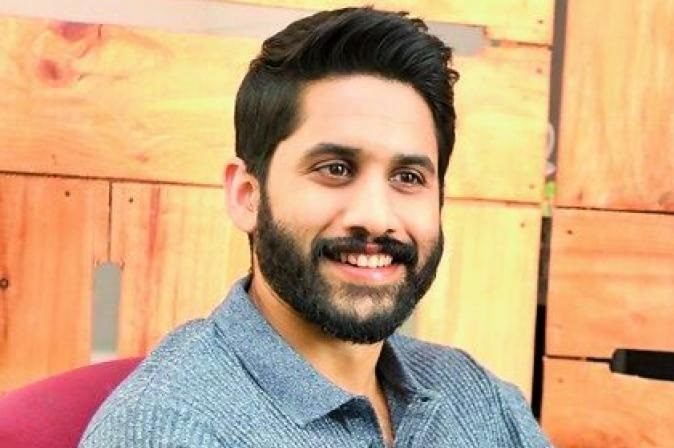 Although, Palnati Surya Pratap tasted failure with ‘Current’ movie, he became a sensational director with ‘Kumari 21F’. He has worked as a co-writer for Sukumar’s films ‘1-Nennokadinne’, ‘Rangasthalam’.

Earlier, there is news that Surya Pratap had joined hands with Raj Tarun for another film, which is touted to be a love story. This film was supposed to be bankrolled under S.R.T Entertainments banner. But, due to some reasons, this film was halted. After that, Pratap became busy with Rangasthalam work.

After Rangastalam, he has started hunting to direct films. As part of this, he has met North Star Entertainments and travelled with them for some days. But, it did not work out.

Recently, for his story, a star hero and star banner was finalised. Going into the details, it is heard that Akkineni Naga Chaitanya has given green signal to his story. Moreover, Allu Aravind’s co-banner and Bunny Vas’s GA2 banner is showing interest to produce his film.

So, the pre-production work for this film has been started and going on with a jet speed. Currently, Naga Chaitanya is busy in the shooting of Shekar Kammula’s film. After this film, Palnati Surya Pratap’s movie is likely to go on floors.