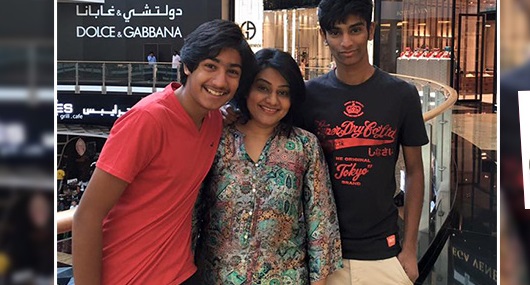 It is known that famous producer Lagadapati Sridhar’s elder Son Vikram Sahidev is playing one of the lead roles in the movie Rowdy Boys which is being produced by Dil Raju.

This ace producer’s brother son, Ashish Reddy is playing another lead role in the movie. Sri Harsha of Husharu fame is going to direct the movie.This youthful entertainer will start its shoot in January. Exact date is yet to be known.

Vikram Sahidev is known with the movie Naa Peru Surya – Naa Illu India, where he played a crucial role of a muslim guy who hates India. Now Vikram Sahidev’s younger brother is also making plans for his acting debut.

Reports suggest that Lagadapati is trying for a low budget entertainer to launch his second son. This producer is thinking to wrap up the movie in just 1.5 Crore rupees. This project will roll up from 15th February. More details about this project will be revealed very soon.