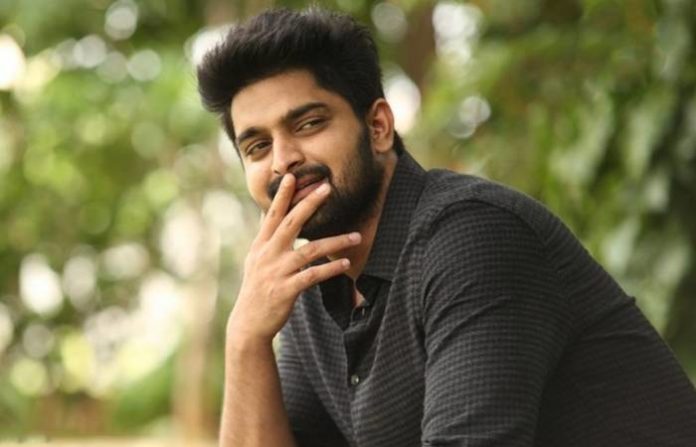 Recently in promotional interviews Naga Shaurya announced his next projects but didn’t speak about Sowjanya’s film. Sowjanya who is Krishna Vamsi’s assistant is debuting in Sitara Entertainments and has narrated the story to Naga Chaitanya.

The project was kept on hold as Chaitanya didn’t revert to them. So Sowjanya approached Naga Shourya and he agreed to do it for them. Now while promoting Aswathama, he bad mouthed, abused and scandalized Venky Kudumula even while Venky was directing for Sitara Entertainments.

Will Sitara continue with Shourya? Tomorrow when their film flops will he abuse Sowjanya and will the production house have no objection? Sowjanya will have to make it clear that the story is hers first. Because he has a fetish for announcing someone else’s story as his.