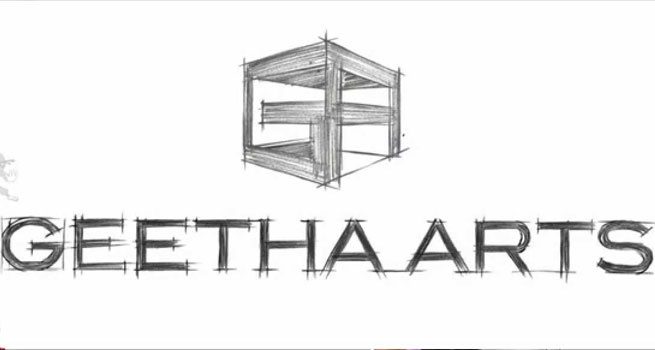 There is no dearth of work for heroines in the film industry, even if it means they are faded or their films have flopped.

All they have to do is wait, have patience and offers will definitely come their way in the form of web series. There is so much content coming up on different platforms these days and producers are ready to give these girls another chance.

They aren’t do them any favor actually, they need a name that sells and be identified; at least a film or two, because a new face takes time to be registered and also teaching them to act, is a time-consuming process.

If the talk is to be believed, our sources say that content for web series especially aimed at adult category is being sourced from the Bengali web series.

The producers have no qualms if the team is lifting it from there because, at the end of the day, they are tweaking it and presenting it as a new story, which will be reportedly produced by Geetha Arts.

They are in lookout for actors like Sanjana Galrani, Shraddha Das and Rashmi, the television anchor. Reason they have already been part of some adult stuff in the past made by Praveen Sattaru