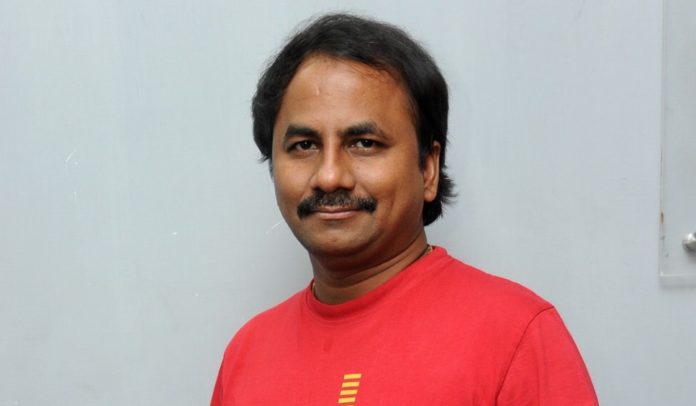 It was just recently at the Telugu Writers Silver Jubilee function, a few directors lamented that there is a dearth of writers as almost all of them are taking up direction.

Though it is a good development, there is a necessity to encourage a new crop of writers.

Darling Swamy who had written dialogues for Tej I Love You, Achari America Yatra, Darling, Drishyam, etc is ready to wield the megaphone.

His script has been approved and his friend Ramesh Verma is reportedly producing the film.

A small budget movie, it is a horror story and the writer is looking for an appropriate heroine to play the lead.

Sadly, none of the horror movies are doing well, the last being Vi Anand’s movie Ekkadiki Pothavu Chinnavada.

Thereafter many films in that genre released but none worked, Raju Gari Gadhi 3 and Aaviri being the recent examples.