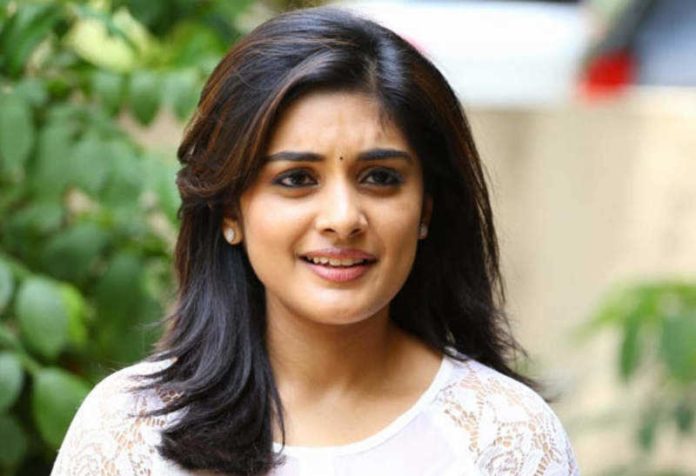 Nivetha Thomas is not getting any offers in Tamil after Darbar flopped. She had worked with Kamal hassan in Papanasanam and now wanted to work with Rajinikanth. The strategy failed.

On the other hand she is successful in bagging in the Telugu remake of Pink and another remake of a Korean movie. Her costar is Regina Cassandra.

Directors are angry and put off with her because she is reportedly telling her manager to take the narration, that if the director is new or those who haven’t met with much success.

A crew in a production house recall how she and her mother put them off when she was called for a look test.

This was long back during the photo shoot and audition taking place for Run Raja Run. From that time till now, Nivetha has not changed much.

The cinematographer of Run Raja Run Madhie was put off with her. She said she had no time for photoshoot and he called UV and told them not to take her. It is very important to be humble to be successful.