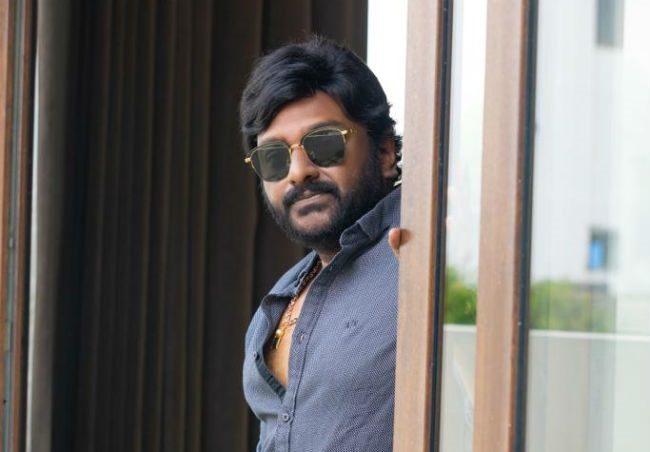 Ace director V.V Vinayak ruled the Tollywood industry as the leading director for more than 15 years but he had been going through a bad phase.

His recent films have brought down his image as a director. After the flop of ‘Inttelligent’, he took a long break from the direction. To bounce back, VV Vinayak is switching to acting instead of continuing as the director.

In fact, he is one among those few directors, who embrace change and try to experiment with new challenges.

We have also learned that VV Vinayak’s father is the main person behind this brilliant idea. Well, indeed it’s a great idea to build a film studio with all the modern amenities and requirements.

On the other hand, VV Vinayak will soon be seen playing the role of a farmer-turned-mechanic in the film titled Seenaya, which is being produced by Dil Raju.