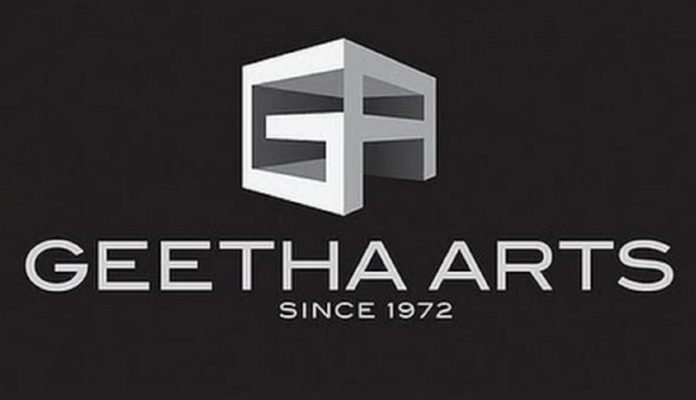 Allu Aravind is the producer of the most prestigious production banners in Tollywood, Geetha Arts. Many artists, technicians aspire to make a movie in this banner. Geetha Arts designs everything with a perfect planning like how much to invest in any movie without wasting money and when to release a movie to mint profits.

It is heard that an ace director has cheated the Geetha Arts in overall budget. But, Geetha Arts had reportedly remained silent though they came to know about director’s fraud for allegedly showing false calculations for Rs 1 Crore. Is it because his name is making more money for them?

But, it looks like the director and his partner has showed expenditures list as Rs 3 Crore, where the actual budget is Rs 2 Crore.

Even though, the production house came to know about this fraud, they felt that the director’s name itself would bring double business. So, they remained silent even after knowing about the duo’s fraud.

This director has recently started directing web series and he has also directed period films in Telugu, Hindi in different genres. In addition, he has directed a popular hero’s sequel (2 parts) recently, which was a debacle at box office.

Now, he is getting busy in directing a crazy hero. Do you have any guess on who the director is??