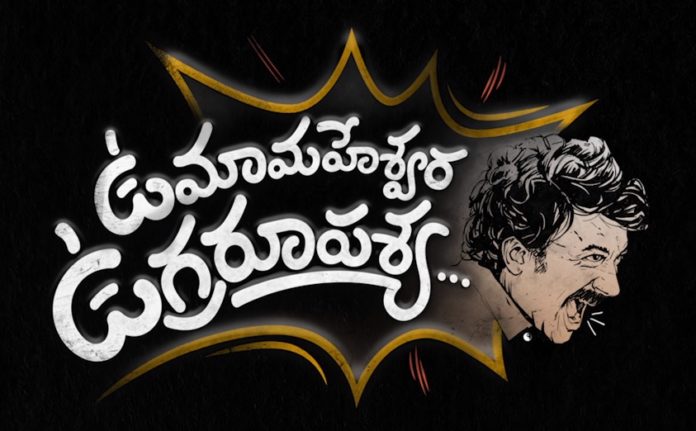 Kancharapalem director Venkatesh Maha’s second film Uma Maheswara Ugrarupasya is releasing on April 17th. Producer Praveena asked Venkatesh Maha if he had any stories and what his next film will be.

He had many moderate and incomplete stories and there were stories that required huge budget. He even suggested a Korean remake but if it was about doing a remake, he already had one movie on mind and that was Mahesh Inte Prateekaram.

He tells, “Narrating this in Telugu is tough. Heroes are usually macho; some have beard and injures. But here I wanted to tell a story of a normal person. When you go to see a film, the story doesn’t belong to 90 people. Mostly 10 people have six pack and only few have fair skin. I wanted to tell a story that every person who is watching feels it is for them and that they don’t have to imitate the screen characters. I used the body language and words that my elder brother uses for Satya (Mahesh’s character). You will not see Fahd Fasil there. My brother is very satisfied with his life. For him it is okay to be aimless and live in village. My next film will be dark, grey. I will experiment with all genres.”