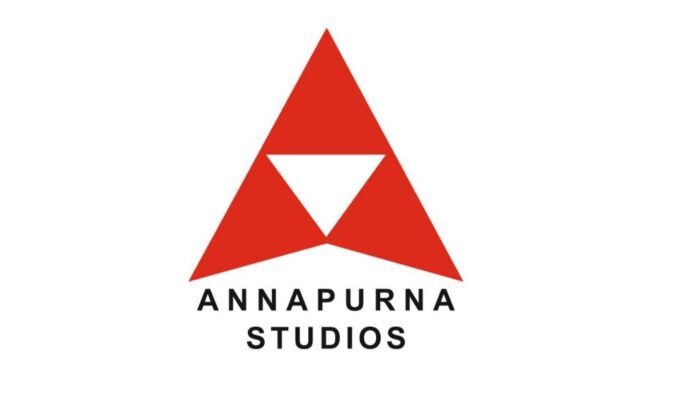 Annapurna Studios have brought the rights of an Isreali Rom-Com Beauty and the Baker and are remaking it in Telugu as a web series for Viu.

Fifty percent of the series has been shot and has Shobhan as the lead and Tina who is a student of Annapurna Film Media as the other lead. It is set to wind up by February first week and it has ten episodes.

Shobhan had worked in Sampat Nandi’s production Paper Boy. This web series is being made within tight budget and time constraint. Every day at least eight minutes is being shot, i.e in 45 days around 300 minutes should be shot. 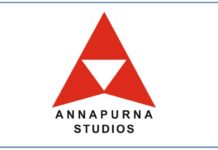