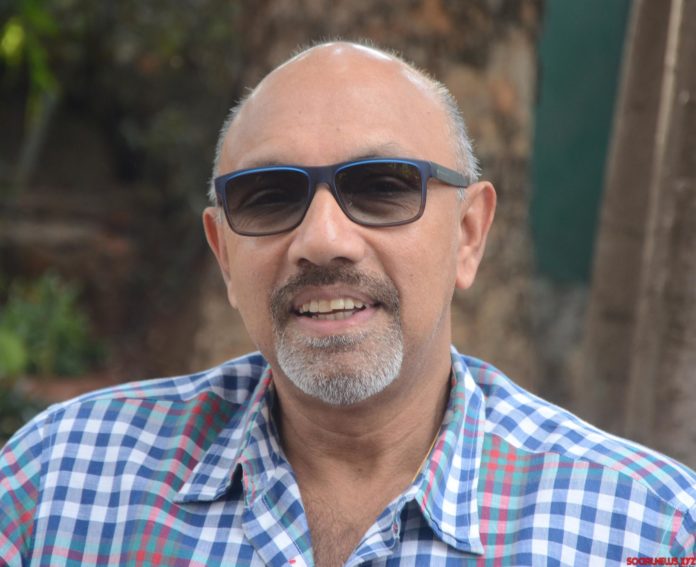 Satyaraj is around 69 years old but he is extremely fit. No wonder Maruthi chose him to play grandad. Maruthi said to play granddad or a younger version, most character artistes put heavy make-up, wear wigs and struggle to look young.

In the flash back episodes, we saw him perfectly suited to the character. Satyaraj reportedly does 100 pushups early morning and that is his fitness mantra. He owns a lot of property, in the form of lands and doesn’t need to do films for money.

He is busy with two web series in Tamil. He is known to be a person who never gets into controversies and hardly is seen in the news for the wrong reasons. At the location when his shot is over, he goes to his chair and sits silently for the call.

We saw him little vibrant on the stage at the prerelease function kissing the hero Sai Dharam Tej. Don’t know if that was elevating the hero because he comes from a mega family or if it is to simply hype the film.