Every citizen would get a call from NIC regarding covid-19 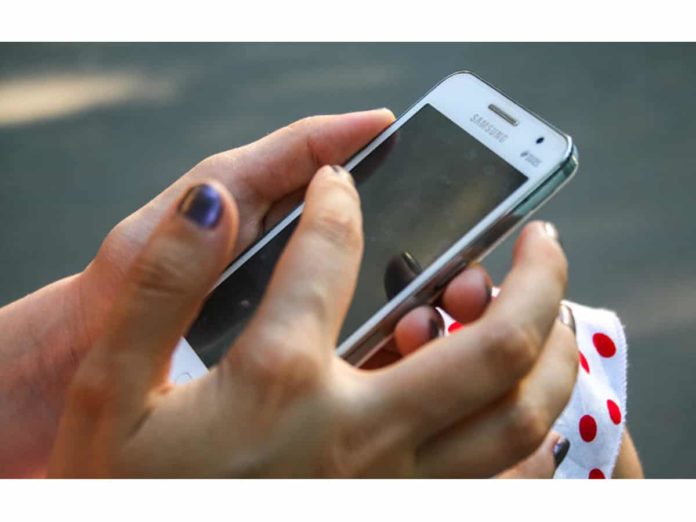 If there is any war every soldier from the respective country will be ready to take part in it. But it’s a corona war now, staying at home and practicing self isolation as much as possible is more than enough to battle and show our true patriotism.

In order to combat Covid-19 and to monitor the virus transmission, the government initiated a telephonic feedback system in which calls will be made to citizens to figure out the current status and severity of the disease’s spread.

The government is pulling up the socks to conduct an in-depth telephonic survey via call to citizens on their mobile phones across the country, which is initiated by National Informatics centre (NIC) from the calling number 1921,” said an official from the government.

What do they ask in the telephonic survey?

All the citizens are requested to co-operate through out the call and it’s not going to be tough or cumbersome process. It consists of simple questions such as:

How is corona’s severity in your area?

Are you maintaining social distancing?

Do you have any corona symptoms?

Is your area demarcated into redzone or green zone?

What the citizens should do?

Save 1921 number on your mobile if possible. Name it NIC number or center call. Every one should feel responsible in providing 100% true answers when asked regarding covid-19 symptoms as it’s a genuine survey. This is done in a good measure to keep track of the prevelance and severity of covid-19 symptoms. Any number other than 1921 claiming to take survey should be downright ignored and identified as a fraudulent call. All such calls should be reported to PIB fact check so as to make aware of such calls.