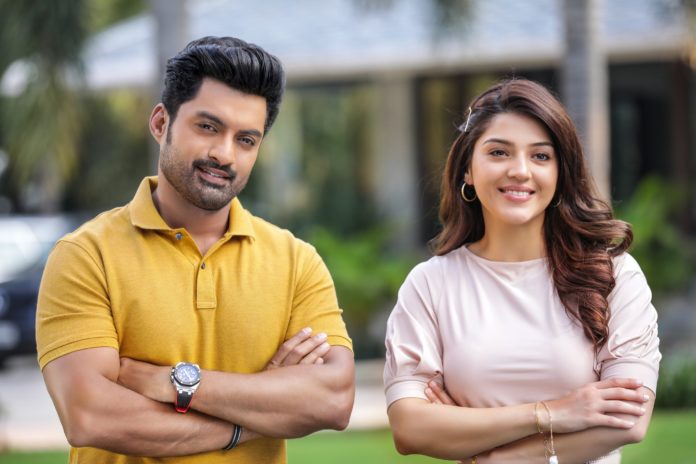 It is known fact that the runtime of a movie plays a key role and it has been a key point of discussion for every film these days.

As far as Telugu movies are concerned, the filmmakers are considering crispy runtime to avoid the lags and this has been the success formula for some movies.

Now, Nandamuri Kalyan is also following this success formula. His upcoming film Entha Manchivaadavuraa is said to have 2 hours 22 minutes. This has become the talk of the town, as shorter crisp runtime will always give positive vibes to a film.

On the other hand, the grand pre-release event of Entha Manchivaadavuraa will be held on January 8 in Hyderabad and reports are that Jr NTR will be attending this event as its chief guest.

The family entertainer, directed by talented filmmaker Satish Vegesna, is a remake of the hit Gujarati-language film Oxygen.

The family drama has Mehreen Pirzada playing the female lead. With the censor done, Entha Manchivaadavuraa is scheduled to hit the marquee on January 15, 2020.

Let us wait and see whether Nandamuri hero’s short & sweet family drama impresses the audience or not. 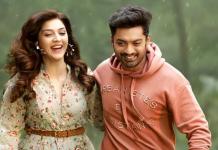 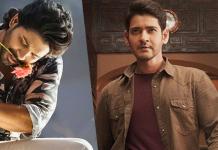 This movie is giving shocks to Mahesh and Arjun! 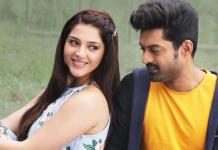