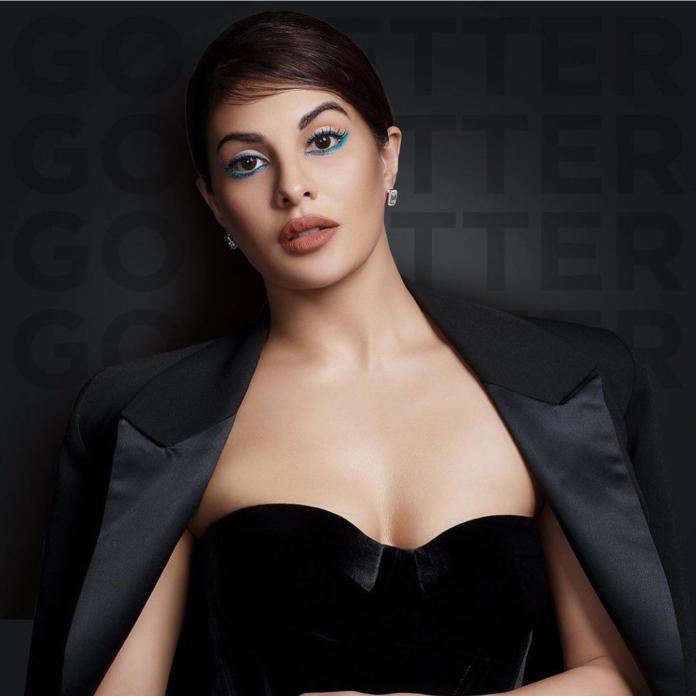 It appears like there is more trouble in store for Bollywood actress Jacqueline Fernandez. We already reported that the Sri Lankan actress was recently stopped at the Mumbai airport by the immigration authorities as the Enforcement Directorate issued a look out notice for her in the Rs. 200 crore extortion case involving conman Sukesh Chandrasekhar.

The latest update we hear is that the 36-year-old diva has been summoned by the ED yet again in the extortion case. She has been asked to appear before the investigators in Delhi on December 8.

According to the lookout issued by the ED, the star actress can’t leave India while the probe is going on regarding the Sukesh Chandrashekhar case.

Amid the controversy, it is being said that Jacqueline will be replaced from Salman Khan’s upcoming film Da-Bangg tour as she cannot leave India.