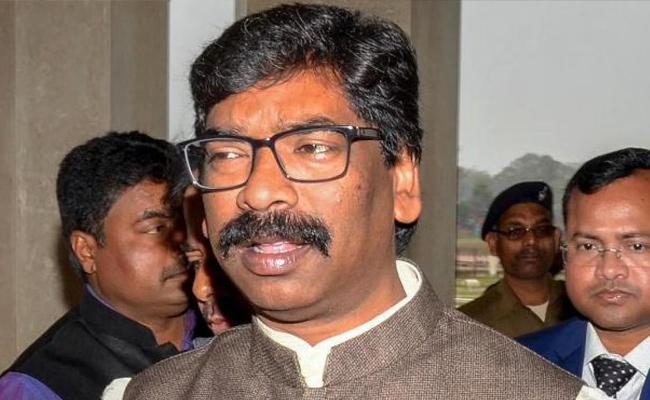 Jharkhand Chief Minister Hemant Soren suffered a setback, as the Election Commission suggested to the state governor that CM Soren’s MLA post should be cancelled as he is involved in illegal mining.

This means that after Governor Ramesh Bais issues the gazette on the disqualification of Mr Soren the CM will have to resign from his top post.

To continue as the state’s Chief Minister, Mr Soren will have to contest a by-election within six months and win the same. However, he should ensure that his party renominates him as the leader.

To avoid disqualification, Hemant Soren has to get a stay order on this notification from the Honorable Court.

On the other side, the ruling party of the state ‘Jharkhand Mukti Morcha’ (JMM), which teamed up with UPA to form the government, said that it’s confident that Mr Soren will remain as the Chief Minister till 2024.