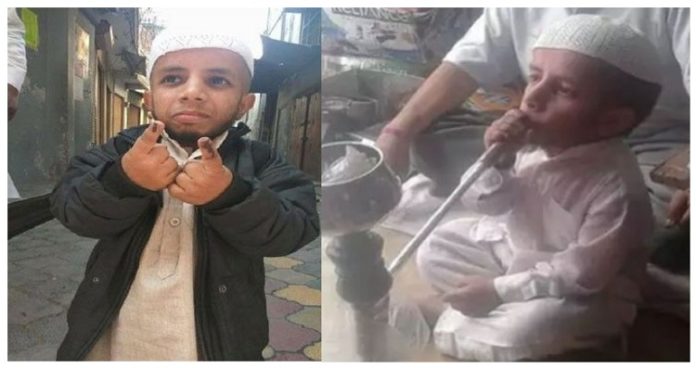 A Dwarf in Uttar Pradesh’s Meerut has approached magistrate, requesting the officials to find him a girl for marriage.

Azeem Mansoori who is about 2ft, 4inches height, resides in Chowk Bazar in Kairana city. Azeem, who is a born dwarf, is now 26-years old. He stopped his education after 5th class.

The family members have tried several times in finding a girl for Azeem to get married. But as they couldn’t do so, he approached the magistrate Amit Paul and submitted a memorandum, requesting to find him a girl for marriage.

The district magistrate then ordered the police, who reached out to Azeem’s residence. The police said that they would find a girl for Azeem, if at all the parents fail to do so in the next two months.

Azeem’s father Nazeem Mansoori is a shopkeeper and also the Chief of Anjuman Kijamat-A-Khalak. Nazeem does social service, by educating the poor students. But he is worried about his son’s marriage, as he is unable to get a suitable girl. Nazeem is of high hopes, that his son would get married, with the support of the police.