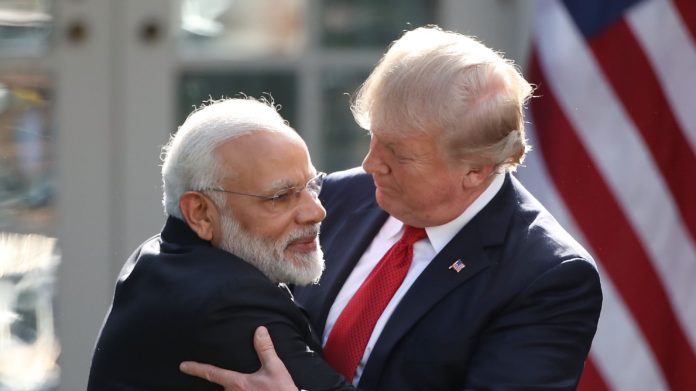 Meanwhile, Donald Trump planned his trip to India in February. This visit was initially planned long back and it got postponed every time. But this time, Donald Trump is highly willing to meet officials in India. As per the information, the agenda of this meeting is to discuss on imports, exports and investment. USA is said to be aiming to make a big deal with India on air transportation sector.

Few political analysts were suspecting that USA wants India to be on its side and hence is working on all the deals. This meeting may put pressure on Iran further.