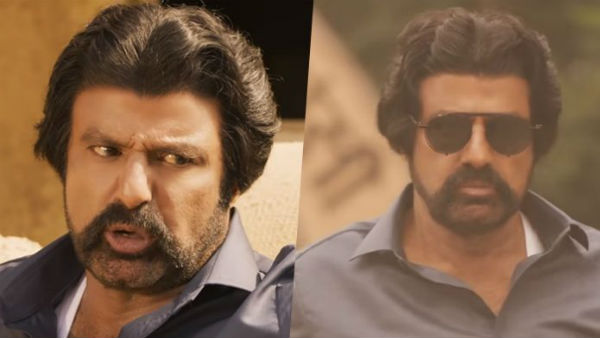 Nandamuri Balakrishna’s last offering Ruler not only became the biggest disaster at the box office, but the film got trolled for Balayya’s disgusting wig and his weird get-ups. Balayya’s fans were completely disappointed with Balayya’s wig for the cop role.

It is heard that Balayya himself decided his look and wigs for the role. But when received trolls from every corner, he fired on the film’s cinematographer Ram Prasad for showcasing him ugly on the big screen.

It is learned that before Ruler, Balakrishna wantedly roped in Ram Prasad to handle the camera for his next film although Boyapati wanted another cinematographer. Boyapati Srinu couldn’t say no to Balakrishna’s choice, but now it is heard that Balayya himself has kicked out Ram Prasad from the crew. Now Boyapati planning to rope in an ace cinematographer for the film.

Well, we wonder why Balayya is blaming the cinematographer for his silly choices. 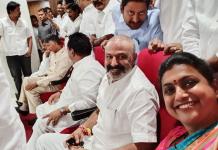 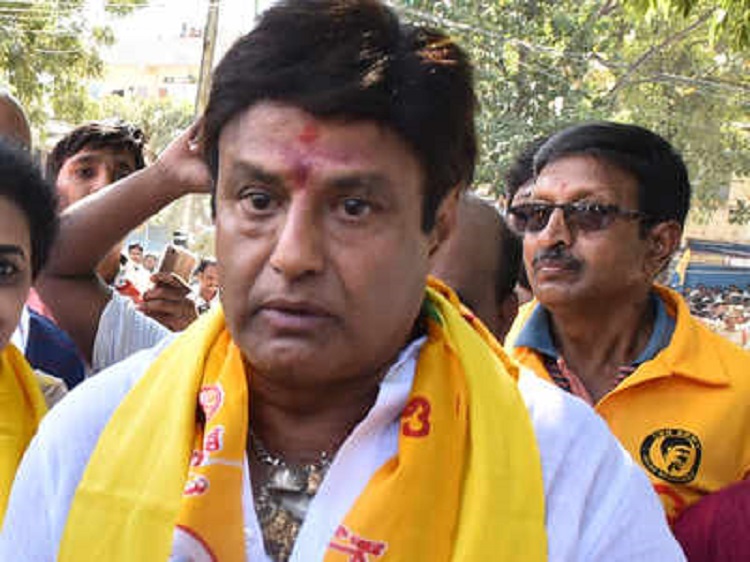