Director Buchi Babu penning a biggie for a Star actor 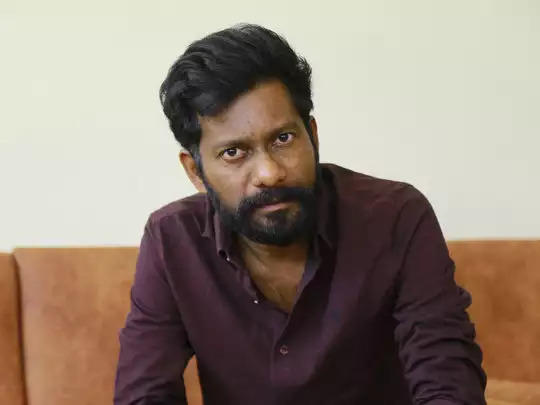 Buchi Babu Sana’s directorial debut ‘Uppena’ has become one of the most talked-about films in recent times. The film has almost collected Rs 50 Crore share worldwide, making its lead pair, ‘Vaishnav Tej and Krithi Shetty’ major stars in the industry.

The director is surely on cloud nine after garnering such an overwhelming response from the first film. As per reports, Buchi Babu is taking a break from all the post-promotions and focusing on his next project.

It is already reported that Buchi Babu has already signed his next film for the same production house – Mythri Movie Makers, which backed his maiden project.