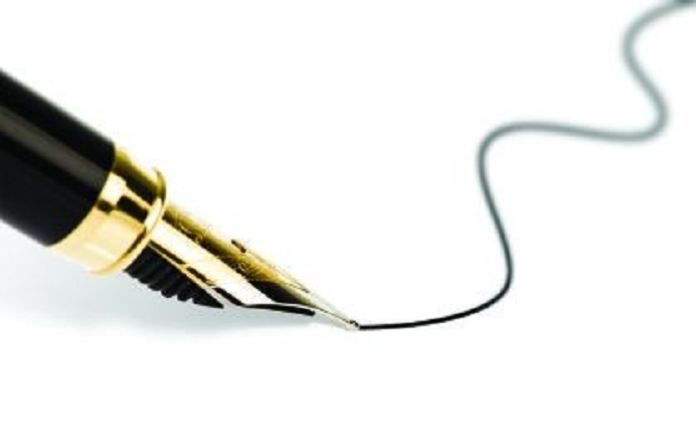 The media is often regarded as the fourth estate but the government is yet to recognize their efforts. No media is regarded as the influenceable force in both Telugu states as most of them are named as ‘paid’ or ‘biased.

Now with this lockdown effect, things have turned upside down. Many journalists and reporters are losing their jobs in the mainstream media and the majority of the remaining are suffering huge salary cuts.

Even before the COVID-19 crisis, the general business of print media is not so encouraging like before. Any news daily should survive on the Ads given the government and private businesses. But even they are going Digital in recent times.

As the OTT’s are deemed to be the future off Indian cinema, the digital media has just started to show its dominance over mainstream media and the most admirable characteristic feature of the digital media is it facilitates any kind of employee to work from home.

Hence, it has become inevitable for the deceleration of the mainstream media and the Corona is just speeding up the process. Web media is luring many reporters and journalists to its nest but only some of them are meeting their requirements.

There are certain challenges for people who wants to pursue their career in digital media. The web journalists should be good at drafting the articles with meticulous proofreading, because there won’t be sub editors and proofreaders here, like in traditional print media

Some may not be good at writing articles with a definitive flow while they are impeccable at reporting news. So, this field require the all-round ability for a person to survive.