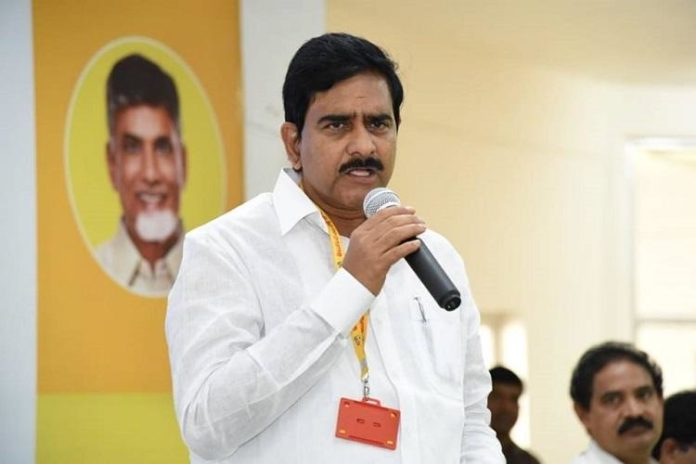 He said that YS Jagan was disappointed by the Supreme Court verdict removing obstacles to panchayat elections in Andhra Pradesh and that he wanted to dissolve the government in the state immediately.

Recently, speaking to the media in Nandigama, Devineni Uma said that Jagan had withdrawn the idea of ​​dissolving the government after learning through intelligence sources that there was opposition to his rule among the people.

He alleged that Jagan has come to know that the YSR Congress party would not get even single-digit seats if elections were held right now.

Devineni Uma criticized Jagan saying that this is the only reason why Jagan had announced that he would cooperate with the Election Commission.