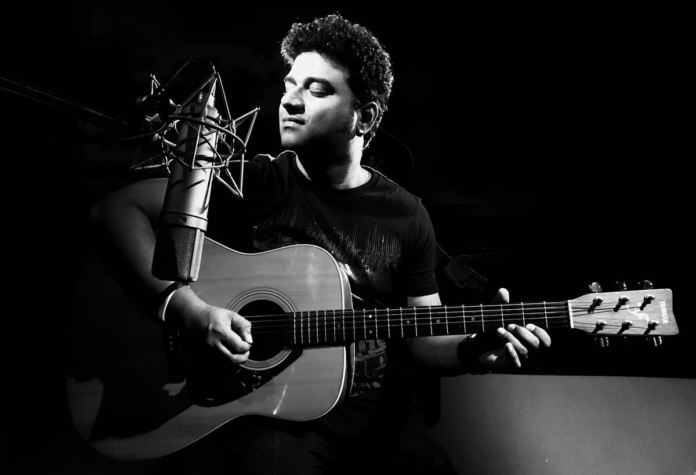 One of the top music directors in Telugu Film Industry, Devi Sri Prasad has been facing the criticism off late with his work. There are not many chart busters from him recently and rising of his competitors means his position is only falling behind. However his followers know that it is only a matter of time that he will bounce back strong. Looks like his time has finally come. His recent work Uppena has been generating many applauds.

From Uppena two songs have released and both of them have been received very well. Especially Nee Kannu Neeli Samudram is a super duper chart buster. It has clocked 40 million views and is going for more. It sort of announced that Devi is back. Such large number of views for new comers like Vaishnav Tej and Krithi Shetty are definitely phenomenal.

Uppena is directed by Buchi Babu Sana and produced by Mythri Movie Makers. It was scheduled for April 2nd release which didn’t happen. A new date will be announced once lock down gets lifted.