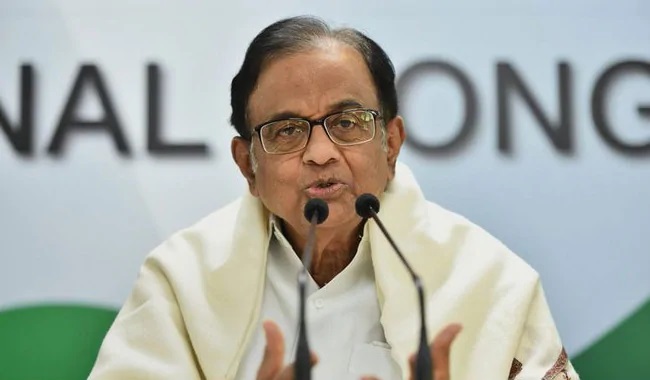 Senior Congress leader and former home minister P Chidambaram on Monday condemned the JNU violence at a press conference and accused the police commissioner of this.

He attacked the Modi government and said that Delhi Police Commissioner should be held responsible in the case. He said that accountability starts with the Commissioner of Police, and it goes to the Home Minister.

Under the supervision of the Central Government, the Home Minister, the LG, and the Commissioner of Police, the incident took place at India’s leading university, which located in the national capital.

He said, We demand that the perpetrators of the violence identified and arrested within 24 hours. Simultaneously action should be taken by fixing accountability on the officers.

He said that accountability also made to Home Minister Amit Shah. He told A horrific incident that happened on Sunday night in JNU. Sufficiently proves that we are moving fast towards anarchy.