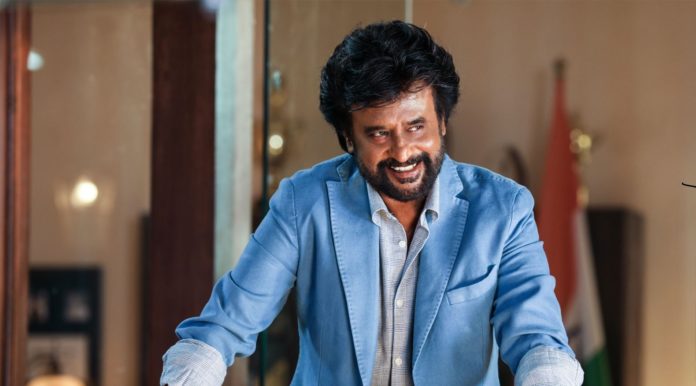 Superstar Rajinikanth’s Darbar is going great guns at the box office. Directed by AR Murugadoss, the cop thriller released in about 4000 screens across the globe in three languages Tamil, Telugu, and Hindi.

Bankrolled by Lyca Productions, the film stars Rajinikanth, Nayanthara, Suneil Shetty, Prateik Babbar, Nivetha Thomas and Yogi Babu in the lead roles. Even though the film has received mixed reviews from critics, the general audience are showing a lot of love for Rajinikanth’s film.

On the second day, the majority of the drop was less than expected, i.e 1.35 crore shares. The film’s right was sold to 14.5 crores in Andhra-Telangana and made a 40% recovery in the first two days. As per the trade analysts, the collections may slow down slightly from its third day as there will be huge competitions with Sarileru Neekevvaru and Ala Vaikuntapurramloo.