CSIR plans to use Combination of drugs with Favipiravir 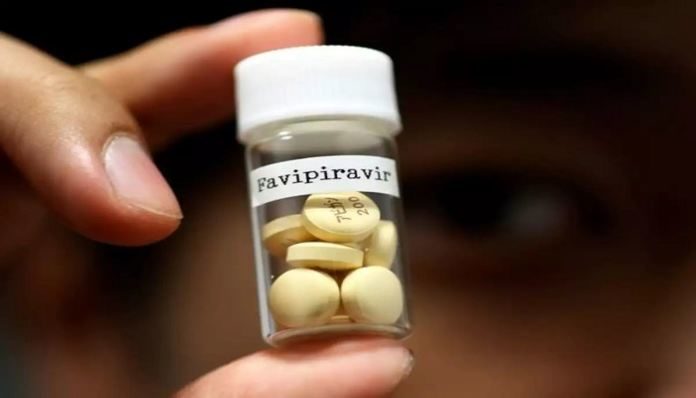 Earlier this month, Glenmark began a phase 3 trial to analyse favipiravir alone as a potential cure for Covid-19 in the country. Later Favipiravir has been tried in combination with drugs like Umifenovir, owing to its unique mechanism of action that could rise efficacy by detecting high viral loads in the initial stages of the disease

Favipiravir has been recommended officially in Japan since 2014 to treat new or re-emerging viral infections. It stops viral replication by blocking RNA polymerase activity. And the drug has been approved in India lately too. However, experts suggested that it’s actual effectiveness need to be analysed on larger scale.

Now CSIR (Council of Scientific and Industrial Research) and Cipla planned to do a bigger, multi-centre clinical trial of the medication to check its viability and wellbeing among Covid-19 patients. The CSIR Director General-CSIR Dr Shekhar Mande said they are additionally going to submit before the Drug Controller General of India (DCGI) new recommendations to lead trials on combination drugs with higher number of people as subjects on larger scale.

The autonomous body under the Ministry of Science and Technology has focused on repurposing of existing medications that were approved as antiviral medication globally. The autonomous body and its accomplices have clinical preliminary permits for four repurposed drugs – Sepsivac, ACHQ (a phytopharmaceutical plant based medication), Favipiravir and Umifenovir. Sepsivac and Favipiravir are in Phase III of the clinical trials.

“Results on repurposed drugs looks promising and we have some good leads. Cipla is already carrying out Favipiravir trials. The earlier trials had a limited number of people. But now we need a much larger trial on 600-700 people and we will approach the DCGI on that issue,” said Dr Mande.

On the name of the Rayalaseema lift irrigation project, the AP government has decided to lift the more number of TMCs of water from...
Read more
Political News

TDP cadre is so much happy when compared to YCP… But why?

The majority of the TDP leaders are terrified of the YSRCP government whenever they get a call from the TDP high command to revolt...
Read more
Political News

We have to agree that the AP government has been exceptional in conducting the COVID-19 confirmatory tests and stands still when compared to any...
Read more

The Telugu Desam Party is leaving no stone unturned to make sure that it gets people's trust back. They are pointing out every loophole...
Read more
General News