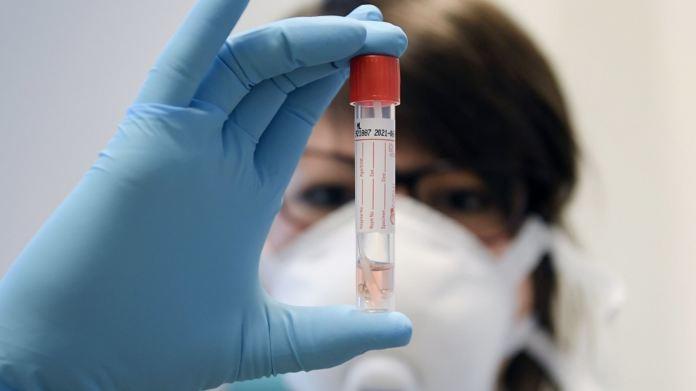 Many parts of the country have seen a dramatic rise in the corona virus cases. All of them have been found to be transmitted due to the Markaz attendees either directly or through primary contacts. After announcing that another 500 Markaz attendees involved in the religious meet are to be tested, many people are eagerly waiting to know the test results of them and their family members.

Out of them 400 people are lodged in isolation wards in various government hospitals
Out of 1,030 Telanganites who attended the congregation at Nizamuddin in Delhi, 190 have been reported to be positive for Covid-19, including their family members on Friday. The Telangana govt said that 229 people had tested positive for covid-19 on Friday.

Among the 190 attendees and their families who had tested positive, 70 are based out from Hyderabad. There were 10 Indonesians too, while four individuals who were in close contact with them. The list comprises six cases each in Nalgonda, and Rangareddy and four in Medak.

For the other 500 Markaz attendees who returned to Telangana, the blood samples have been sent to labs including Centre for Cellular and Molecular Biology. The medical staff at the laboratories in Gandhi hospital, Osmania general hospital, NIMS and fever hospital in Hyderabad have been working in three different shifts. The test results of these 500 members and their family members are yet to be announced today. 32 people who were irrelevant to the meeting have been discharged after improving.