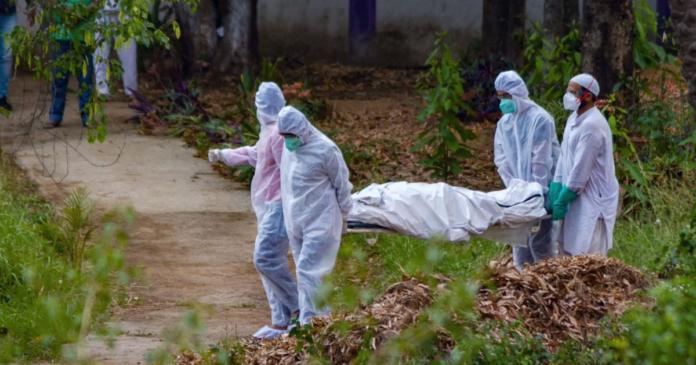 The deadly Covid-19 has taken lakhs of lives in India. Along with common people, as many as 594 doctors died during the second wave of the Covid-19 pandemic in the country.

The Indian Medical Association (IMA) on Wednesday said that 594 doctors died during the second wave and most of the deaths recorded in the national capital Delhi.

The data shared by IMA revealed that 107 doctors had died in Delhi while Bihar saw the deaths of 96 doctors, 67 died in Uttar Pradesh, 43 in Rajasthan, and 39 in Jharkhand, too.