Covid-19: Impact of the lockdown on the film industry 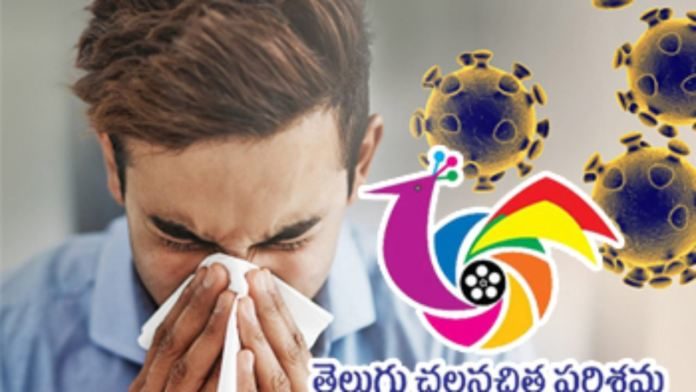 Analysts expect the Indian film industry to delay the release of big-ticket movies, if the spread of infection doesn’t reduce. With the whole nation under lockdown, theatres are shut down, shootings of many big productions stalled, promotional events and interviews have been shelved due to the spread of coronavirus, thereby causing massive losses in television and film industries, say experts.

It is difficult to figure out how much money is at stake as theatres in Delhi alone could incur a loss of Rs 2 lakh to 10 lakh in the coming 10 days without any basic revenue, said film distributor Joginder Mahajan, who is also the general secretary of the Motion Pictures Association in Delhi, Uttar Pradesh and Uttarakhand.

On the other hand, many big budget Tollywood films which were scheduled with expensive grandeur settings in overseas had to quit their shootings. Tollywood is being hit hard. The abrupt halt is more problematic because it happened exactly when regular stream of films are set for release during the lucrative summer holiday season.

The pandemic is also beginning to take a devastating toll on several producers, who look worrisome about their financial crisis if the Covid-19 outbreak extends towards next month.“A lot of work needs to be done and it all came to a grinding halt. I may rely on my savings, but it’s going to be difficult for daily workers and several others to survive. The real issue begins if this extends to the next month as the production houses can’t afford the cost of the delay,” says producer Suresh Babu Daggubati.

The present lock down might incur a loss of around Rs 8 crore per day, according to some of the Telugu film trade analysts. Few ongoing big projects like Prabhas 20, V starring Nani, Chiranjeevi’s Acharya, Pawan Kalyan’s Vakeelsab and RRR came to a standstill.

Prabhas 20 film likely to be tilted O Dear, bank rolled by Uv creations, had a huge set planning like never before in Italy and Georgia. But the director Radha Krishna had to call it quits and had to resort to a shoot set up in India itself. Currently, the postproduction work is running at a brisk pace. VFX artists have planned to recreate vintage Europe digitally and the core technicians are yet to wrap up by working from home.

V was supposed to hit the theatres on 25th March this year, on the occasion of Ugadi. Due to the lockdown, the movie didn’t release as expected. Meanwhile, Amazon Prime Video gave a lucrative offer of 35 crores to Dil Raju for releasing the film on their platform. However, Dil Raju who wants an engaging audience in theatres is least interested to accept the deal. The buzz is that the producer rejected the deal and plans to release the film in theatres alone.

Vakeelsaab team is busy planning the postproduction work. Although 75% of shoot has been completed, Pawan Kalyan’s presence for another 15 days is required on sets. Also Shruthi Hassan’s call sheet is pending and will join the sets once the shooting resumes.

DVV Danayya who is funding Rajamouli’s period film RRR says the deferral underway hasn’t put the group under tension. “We are worried about the wellbeing of our cast and group. In any case, we are not stressed over the postponement as we have fastidiously arranged all the schedules and I don’t feel this would prompt an extra financial burden. We additionally pushed our film’s release from July 31 to January 8 2021 and have sufficient opportunity to wrap up the rest of the parts,” says Danayya. He is optimistic that the emergency will in the long run end and when it does, he says, “the situation will improve.”

Covid 19 is deeply affecting film's shoots, schedules, release plans and promotional strategies. There are many films which are rescheduling the locations if at...
Read more