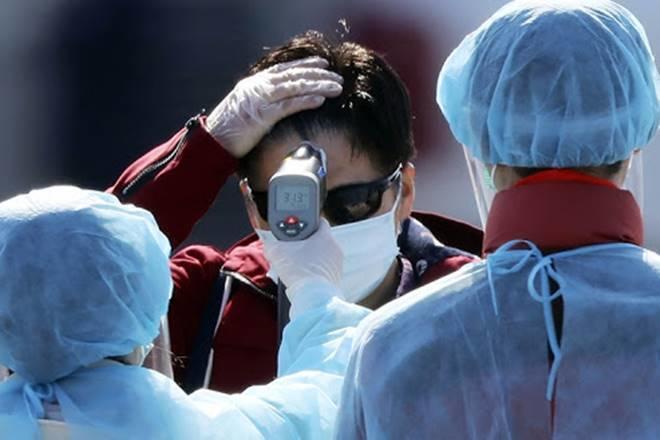 India’s Omicron tally has now reached 32 as per the latest update. National capital Delhi has reported its second case due to the newly developed variant.

A traveller from Zimbabwe tested positive, the government said. The second case of Omicron in the national capital was fully vaccinated.

With a total of 17 Omicron cases, Maharashtra is the highest in any state in the country. On the other side, nine cases have been reported in Rajasthan, while Gujarat, Karnataka, and Delhi have reported three, two and one cases, respectively.

Meanwhile, 9,265 recoveries were recorded in the last 24 hours, with the total count pushed to 3,41,14,331. India’s recovery rate has been recorded at 98.36%, the highest since March last year. The death toll mounted to 4,75,128 with the addition of 393 fatalities, according to Union health ministry data updated on Saturday.

Former CEO Jack Dorsey steps down from Twitter board