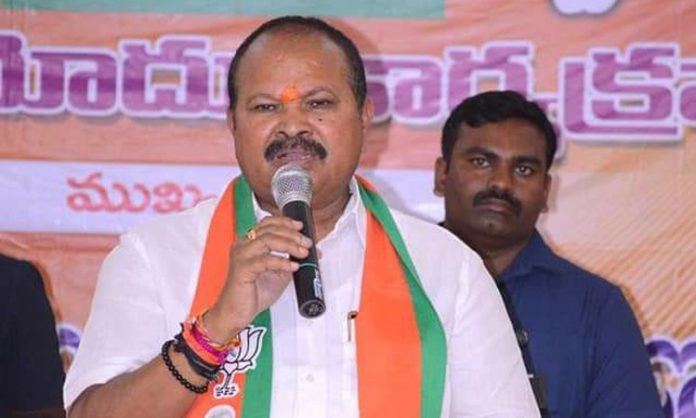 Kanna Nagaraju, son of Lakshminarayana, was married in 2006 to Srilakshmi Keerti. The couple gave birth to their daughter Kaushika Manasa in 2013. The victim said that from 2006 to 2015, everything went smoothly. It is alleged that Vijaya Lakshmi then sent her daughter-in-law and the child out of the house.

The former minister’s family has been named as defendants in the court under the Domestic Violence Act. She urged the court to protect her and her daughter and provide accommodation and medical expenses.

Hearing the petition, the court directed the family of Kanna to provide accommodation to Keerti and her daughter in their house and, in case of failure to do so, pay Rs 50,000 per month. The magistrate also asked the respondents to pay Rs 50,000 Keerti for her daughter’s treatment.

It was clarified that Srilakshmi along with her daughter should share in the house. The judge ordered that all of these be enforced within 3 months of issuing the judicial orders.

Adivi Sesh’s HIT 2 released in theaters today. The film opened to moderate reviews and word of mouth. Now, the point of discussion is...
Read more