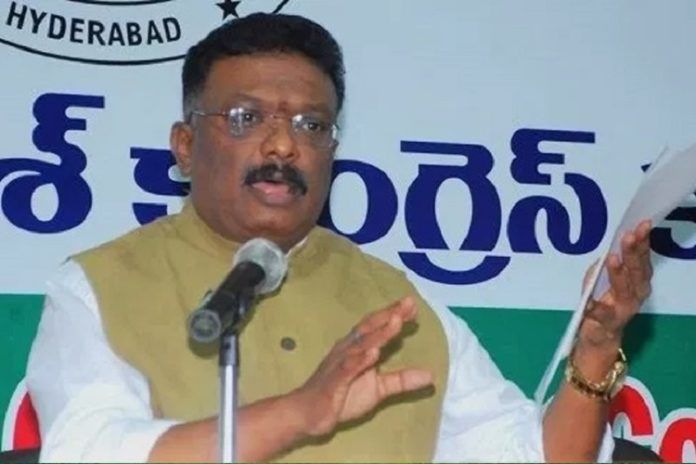 But Sravan said that there’s no truth in Jagan’s Rs. 1500 crores offer to become the Chief Minister of AP. He further added that Sonia Gandhi took a wise decision by making K Rosaiah as CM, followed by Kiran Kumar.

Right after Farooq Abdullah revealed about Jagan’s Rs. 1500 crores deal, the news went viral all over the country. But Congress being the opposition party for YSRCP, coming in support of Jagan that too at this crucial juncture is shocking. A statement like this, from Congress is surely a savior for YSRCP at this time, as the party had to face severe trolls on this matter and got defamed nationwide.

A few opine that as Congress completely lost the future in Andhra, it might be trying to find any political benefit by supporting Jagan and his party.