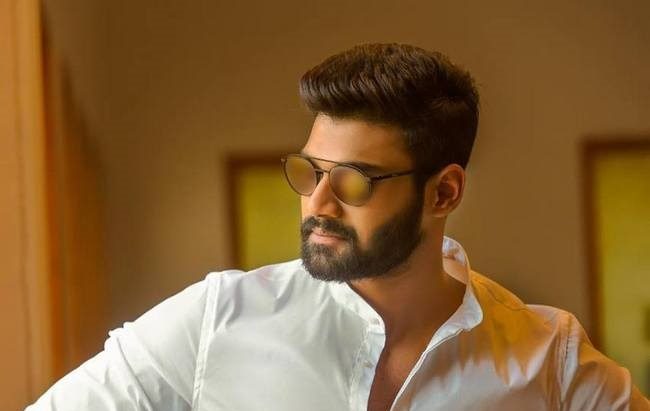 For the past few days, there were many speculations that Sai Srinivas will be doing his next film under the direction of Santosh Srinivas of Kandireega fame. But, now we have exclusively learned that Bellamkonda Sreenivas is all set to join hands with two flop directors.

Sai Srinivas is all set to team up with the two flop directors Santosh Srinivas and Sreenu Vaitla. It is also heard that Sreenu Vaitla decided to produce the film on his own banner by joining hands with ace production houses.

It is also heard that Bellamkonda Sreenivas’ two film announcements will be made very soon. The pre-production works of the two films are currently progression at a brisk pace now.