Exclusive: Chiru being lauded for his sincerity 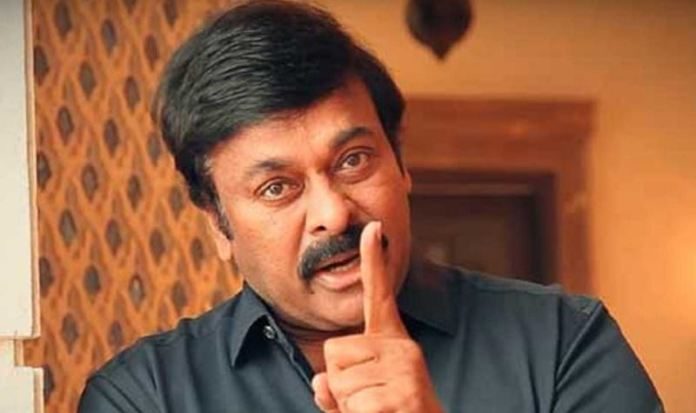 Except for artistes and directors, almost all suffer from financial crunch in film industry. To be of help to the rest of the people in the 24 Crafts, Chiranjeevi has had given a clarion call for donations.

All the aggrieved sections and also those who are comfortable too have availed themselves of these benefits though it is a small one. A grocery kit has been distributed and an organised and systematic way followed to give them away.

Chiranjeevi had done a fantastic work and under his stewardship, a team of dedicated workers also supervised by Ram Charan and Upasana have made sure none stayed hungry.

Around seven crore and above were reportedly spent so far and even production managers too took the benefit.

Amongst managers alone i.e 600 members (managers), 360 asked for the kits. All the daily wage workers will get it nevertheless. Eighty percent has been distributed so far and the rest is expected to finish by month end.

Chiranjeevi is doing a sincere job by not allowing a rupee to be misused. A person wanting the kit should apply with Aadhar cards and the data entry is done following which an OTP is generated.

Before and after the kit is delivered, the committee member calls and informs them of the delivery and takes the feedback. From applications to delivery, a system is being followed. Also Amitabh Bachchan’s 12 thousand coupons have reached the industry and the camera department got it recently. There are about 18 thousand daily wage workers. They will find out how many members are there and distribute.

Not all would like to avail of the coupons, those who are in dire need can take the coupon and buy stuff in Big Bazaar.